13 Things about Thorne and Thornesworld

1) My magickal / internet / tattoo name, Thorne, has multiple and complex layers of meaning.

2) Regarding my use of Thorne as an internet moniker, many years ago in the dark ages of the internet, when we all lived on email lists and noone lived anywhere else (a tiny hat-tip to author Shirley Jackson there), I was named by a list moderator as the “thorn in her side”.  It’s true.  I don’t always work and play well with others.

3) It is also a play on words regarding the concept embodied in the phrase:
“Every rose has its thorn.”  It’s true. Although I am devastatingly lovely, I am also a pain in the ass! Bwahahaha… And my tattoo motto, “You’ll love getting pricked by Thorne”, was a bit of fun, too.

4) And the last bit on Thorne is but a tease; a glimpse through a mirror darkly into a story of past lives and psychic wounds and scars carried throughout many incarnations… but that is a story for another time.

5) I am a witch. Not religious, not Wiccan or any other specific tradition. Although I readily admit that the Wiccan rede of “An it harm none, do as thou wilt”, is a good bit of wisdom to consider, I myself do not follow it. Rather do I subscribe to the following in it’s original form and intent:

Do as thou wilt shall be the whole of the Law.
Love is the Law, Love under will. 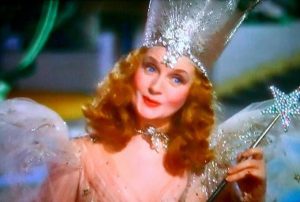 I am often asked by people, usually with a nervous laugh, if I am a white or good witch (as opposed to a black or bad witch, I suppose). This is a question that could begin the most wonderful discussion on ethics and personal philosophy and spirit, were it asked with any true desire to hear a real answer, rather than the simple “Of course I’m a do-bee” answer that most askers are- in their fear of the unknown- asking. Because I have a somewhat mischievous nature (some think me facetious) I usually respond with a smile and say simply, “I am a witch.” 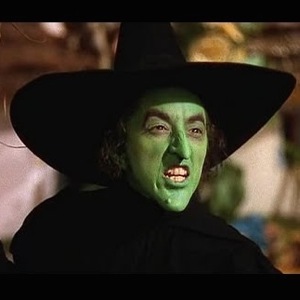 At their puzzled (and often startled) look I ask, “Are you a good person”? People invariably reply that yes, they are a good person.

Still smiling I ask innocently, “Does that mean that you never do anything bad? No lies? Never cheat on your taxes, gossip, treat another person with anything but the utmost love and respect? Never yell at your spouse or kick the dog?” As their eyes widen in understanding I repeat simply and sometimes with a wink, “I’m a witch”.

6) As a witch, as a woman, as a woman of color, as a human inhabitant of our sweet Mother Earth- I am fully present.  What I mean by this is I do not separate the health of our planet from my daily needs, habits and preferences. I endeavor to walk gently and I own my choices for good or ill.  I search myself for signs of colonialism and I speak and act  for human rights, and against racism, bigotry and misogyny in all of its many, various and nefarious forms. There is no division between my spiritual and political self and the requirement that I work to dismantle those systems that harm. As above, so below.

7) I once (and only once) cast a love spell on someone. I was hopelessly and addictively in love with a person who had a different idea of the sort of woman they should love. I dreamt the spell. On the astral plane I gathered my components (all from their cupboards; I was a kitchen witch even back then), said my Will and inscribed it upon their doors and windows, laying claim to them and their home as my place. The outcome of the spell was horrifying in the way it rebounded on me at the time, (although many years later I find it hilarious) and it taught me an important lesson. 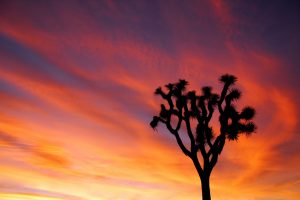 The lesson I learned was not, as some might have you believe, that it is necessarily wrong to cast a spell in an attempt to magickally control another being, (there are many cases in which it is the only thing to do, in fact!!) rather a much simpler lesson in discerning my True Will before I act, which is simply expressed as

“Be careful what you pray for, because you just might get it”.

And believe me, I got it!

8) Regarding Thornesworld.  The world according to Thorne.  My domain  (both figuratively and literally).  Where what Thorne says, goes. Where the way I see and act in 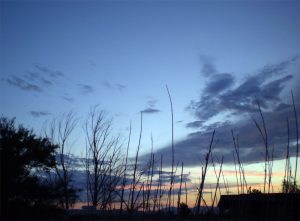 and upon the world is reflected and manifested. The well from which my magick is drawn and offered to you.

9) Isn’t it interesting that after all my roaming, I ended up here, in the desert.  One might say it’s a place of thorns.  A place of sharps and spines.  A place of vast and chillingly dangerous beauty and life.

8) Thornesworld consists of (aside from the endless interior spaces of my mind, heart and spirit), 40 acres in the High Desert of Southern California. Upon it is a home built of native stone sometime in the mid 1800’s where I live with my daughter and two granddaughters, a small cabin built sometime later than that, where my mother lives with her cats, and various outbuildings in random states of disrepair. 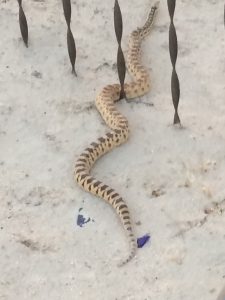 10) Here in Thornesworld all manner of magick happens, from reveling in the wonders of a night sky shattered by the lights of stars never glimpsed in cities to listening to the whispers and chuckles of the spirits as the breeze moves through the cottonwood trees, the thunder storms that shake the old bones of this house while lightning visibly strikes ground in crackling cables of white or sheets across the sky between the buttes casting blue shadows. From the freedom to dance or swim or garden sky clad, to playing my music as loud as I like or basking in the vast silences.

11) Here I enjoy the company of shy Black Widows, accept and salt the gracious offerings of small suicidal 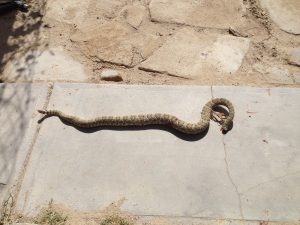 bats that drown in my pool, and of scorpions unwise to enter the house or porches to find themselves captured by the tail with kitchen tongs and euthanized in jars in the freezer. Friendly snakes are carefully caught and released, while venomous snakes that cross my magickal wards are summarily executed with a sharp spade, skinned and eaten.

12) Here I garden and wildcraft and listen to the spirits of those who lived on this land long before the European white man came and killed and stole. The indigenous peoples who made their homes here were/are the Cahuilla and the Vanyume. I give thanks to and honor the ancestors of this land.  All my relations.

13) This is the single quote that speaks my heart about living here in the Desert:

The desert teaches us to watch for mercy in the least likely places. The desert becomes a good place for distinguishing between what is a threat and what is actually another way of being loved.  ~Belden Lane

Liked it? Take a second to support Thorne on Patreon!

2 Responses to 13 Things about Thorne and Thornesworld